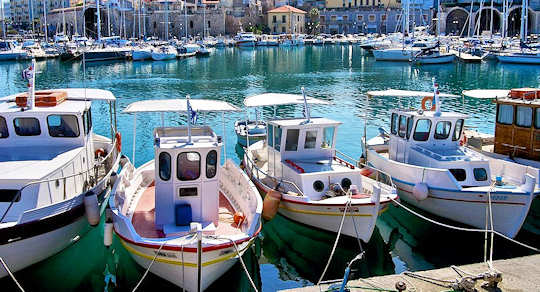 Our visitors ask about the best flights and routes to visit Crete, see our answers below.

The path to Crete in Greece will be through New York, and then Athens, Greece, which is a 10 hour direct flight, with a local trip from Athens to Crete with flying time of 1 hour.

Prices change on these routes all the time and it is best to check on the services provided below.

We suggest the routes below and to search for up to date fares using the codes NY and ATH.

• Via London on British Airways
• Via Zurich on Swiss Airlines
• Via Paris with Air France
• Direct to Athens with Aegean Airlines, Olympic Air, British Airlines or Delta Airlines 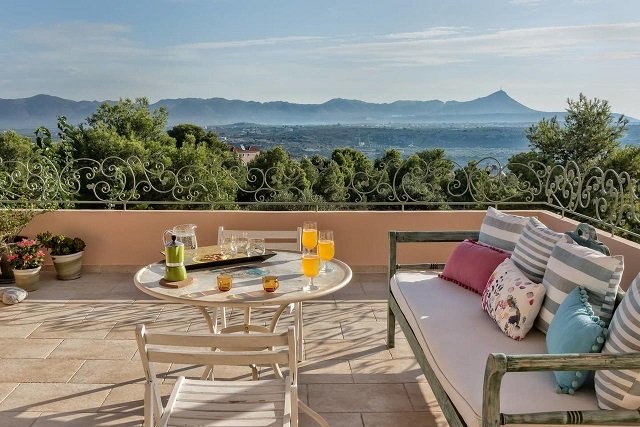 The airports and their codes in Crete are Chania (CHQ) and Heraklion (HER), which both accept flights from all over Europe.

The smaller airport at Sitia (JSJ) accepts domestic flights only.

See how to choose an airport in Crete for your travel plans...

See the airport locations in Crete on the map below, cheap flights to Crete could fly into either of these international airports on the north coast of the island... 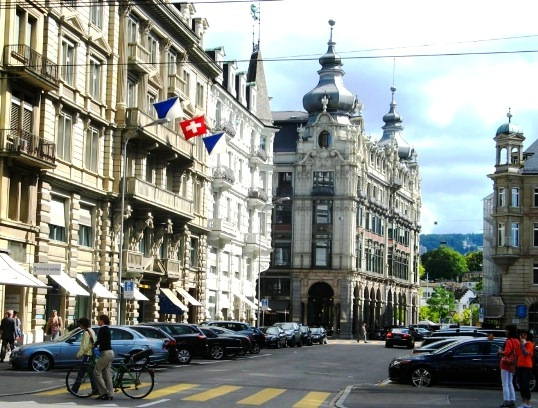 Other destinations in Switzerland include Basel, Geneva, Berne and Lugano.

Flights to Crete Greece - the non-stop travelling times from USA or Canada to Greece:

Flights to Crete Greece - be sure to check the transit times and departure and arrival times. Aim to arrive in Crete before 9pm at night for a smoother arrival experience. Try to keep your transit in the airport in London below three hours. No need to wait any longer, or the whole trip will be much too long.

Airports in London include London Heathrow LHR and London Gatwick LGW. If your flight does require you to change airports, it is a 45 minute transfer time, as the airports are located in different areas of London.

Cheap flights to Crete from London all airports (LON) are run in peak season frequently with many flights per day.

London to Heraklion HER or London to Chania CHQ 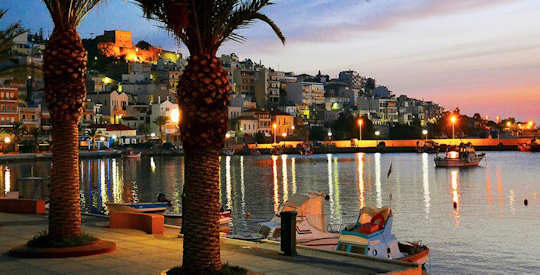 Sitia in eastern Crete is surrounded by olive groves

Flights to Crete Greece - the eastern town in Crete of Sitia is well positioned to receive flights from all over Greece. Use Athens as a hub to get to the east of Crete before lunchtime. Most flights from Greek islands such as Karpathos, Rhodes, Santorini or Mykonos to Athens have a duration of 1 hour. Flights from Athens to Sitia are 1 hour and 10 minutes.

Sitia is close to Vai Palm Beach, Zakros Gorge and untouched beaches in the east such as Kato Zakros Beach.